–Sign the petition to the White House to Stop DAPL: https://petitions.whitehouse.gov/…/stop-construction-dakota…

– Donate to support the Standing Rock Sioux at http://standingrock.org/…/standing-rock-sioux-tribe–dakot…/

–Sign other petitions asking President Obama to stop the Dakota Access Pipeline. Here’s the latest to cross my desk – https://act.credoaction.com/sign/NoDAPL

–Call the executives of the companies that are building the pipeline:

SUMMARY OF OUR HISTORICAL INJUSTICES TO NATIVE AMERICANS:

When settlers arrived in America, they killed the natives. Those they couldn’t kill, they made treaties with. All those treaties were broken, and Indians were placed on reservations thereafter, where their mental and physical health began a steep decline.

In the summer of 2016, a group of youths from Standing Rock ran from North Dakota to Washington, D.C., to present a petition in protest of the construction of the Dakota Access Pipeline. The petition was delivered as part of the international campaign called ReZpect our Water.[6] The tribe believes that the pipeline would put the Missouri river, the water source for the reservation, at risk. Defending their case they point out two recent spills, a 2010 pipeline spill into the Kalamazoo River in Michigan which costs over $1 billion to clean up with significant contanimation remaining and a Bakken crude oil spill into the Yellowstone River in Montana in 2015.[6][7][8] The Tribe is also concerned that the pipeline route may run through Souix sacred sites. In August 2016 protests were held, halting a portion of the pipeline near Cannon Ball, North Dakota.[9][10] Peaceful protests continued and drew indigenous people from throughout North America as well as other supporters. As of September, the protest constitutes the single largest gathering of Native Americans in more than 100 years.[11] A number of planned arrests occurred when people locked themselves to heavy machinery.[12]

On September 3, 2016, the Labor Day holiday weekend, the Dakota Access Pipeline brought in a private security firm when the company used bulldozers to dig up part of the pipeline route that contained possible Native graves and burial artifacts and was subject to a pending injunction motion. The bulldozers arrived within a day from when the tribe filed legal action.[13] Energy Transfer bulldozers cut a two mile (3200 m) long, 150 foot (45 m) wide path through the contested area.[14] When unarmed protesters moved in to stop the bulldozers, the guards used pepper spray and guard dogs to attack. At least six protesters were treated for dog bites and an estimated 30 protesters were pepper sprayed before the security guards and their dogs exited the scene in trucks. A woman that had taken part in the incident stated, “The cops watched the whole thing from up on the hills. It felt like they were trying to provoke us into being violent when we’re peaceful.” [15]

Frost Kennels of Hartville Ohio acknowledged that they were involved in the incident on September 3.[16] Geoff Dutton, executive director for Private Investigator Security Guard Services, said Frost Kennels and its owner Bob Frost are not licensed by the state of Ohio to provide security services or guard dogs. The Morton County Sheriff Kyle Kirchmeier said they were investigating both sides in the incident, including wounds inflicted by the dogs, and that they had no prior knowledge of the use of dogs until a 911 call was made. Kirchmeier was questioned as to why the deputies that witnessed the incident did not intervene. He said, “The agency’s goal is making sure everyone is safe, including officers. We’re not going to put them into a situation to where injuries could happen or if they’re not at a point where they have to escalate the use of force, it is not worth it at that point.”[16] In a press release Sheriff Kirchmeier stated that according to the security officers hired by the pipeline the protestors were violent using fence posts and flag poles to jab and hit at them and knives were pulled on them as well. Kirchmeier said:

Any suggestion that today’s event was a peaceful protest, is false. This was more like a riot than a protest. Individuals crossed onto private property and accosted private security officers with wooden posts and flag poles. The aggression and violence displayed here today is unlawful and should not be repeated. While no arrests were made at the scene, we are actively investigating the incident and individuals who organized and participated in this unlawful event.[17]

The entire incident was filmed by a crew from Democracy Now![14] and is also available at Youtube.[18] Footage shows several people with dog bites and a dog with blood on its muzzle. Speaking on Democracy Now! on September 4, longtime activist Winona LaDuke said, “North Dakota regulators are really, I would say, in bed with the oil industry and so they have looked the other way.”[14]

On September 7 a North Dakota judge issued a warrant for the arrest of Green Party presidential candidate Jill Stein and her running mate Ajamu Baraka in Morton County with misdemeanor counts of criminal trespass and criminal mischief. Stein spray painted “I approve this message” and Baraka wrote the word “decolonize” on a bulldozer.[19][20] A warrant for the arrest of the journalist responsible for the dissemination of the video (Amy Goodman of Democracy Now!) was also issued by Morton County on September 8.[21][22]

After viewing footage of the attack a law enforcement consultant who trains police dogs called it “absolutely appalling” and “reprehensible”. “Taking bite dogs and putting them at the end of a leash to intimidate, threaten and prevent crime is not appropriate.”[16]

The American Civil Liberties Union of North Dakota spoke out against the use of dogs and pepper spray as well. They asked that the state officials “treat everyone fairly and equally.” [16]

A former K-9 officer for the Grand Forks Police Department who now owns a security firm which uses dogs for drug detection said after viewing footage of the incident, “It reminded me of the civil rights movement back in the ’60s. “I didn’t think it was appropriate. They were overwhelmed and it just wasn’t proper use of the dogs.”[16]

The federal government has ‘paused’ all work, but the situation remains unclear.

An Asteroid, An Extinction, A Cenote 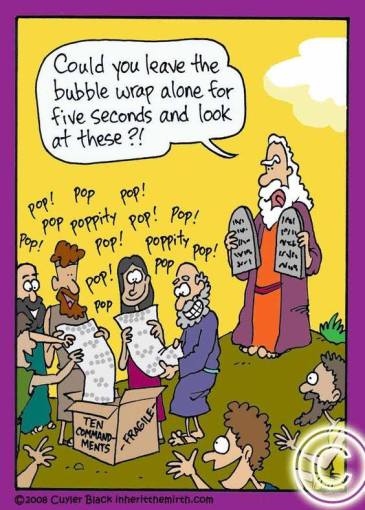 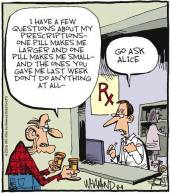 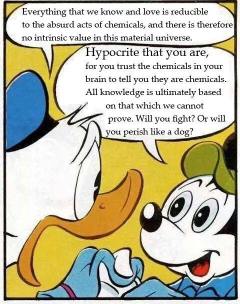 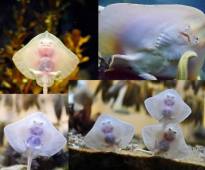